Dance of the Flyers

We can’t recall just when we first spotted the Voladores on the Malecón in Puerto Vallarta but it was at least fifteen years in the past, if not more. We caught them about halfway through their performance and we stood stock still, leaning back with stretched neck, and stared at the sky as they spun around a huge pole in their colorful costumes. We had no idea what we were witnessing.

Everyone in Puerto Vallarta loves rain. When the heat cranks up and the humidity builds to a point the cicadas are screaming, we pray for rain. However the Voladores de Papantla pray for us, when we are too busy trying to keep cool! (It doesn’t hurt to do our own, if we are so inclined. When it’s time for rain in Puerto Vallarta, we need all the help we can get.)

The Voladores de Papantla perform in Puerto Vallarta, while many voladores groups entertain throughout the country. Papantla is the town in Veracruz where dancing flyers hail from; a World Heritage Site of the Totonacs who still maintain their own language and culture. As legend has it, there was a terrible drought and the people were dying of starvation. It was concluded that the gods were withholding rain because they had been neglected by the human population. This resulted in five old men of the village choosing five chaste young men and creating a ceremony to placate the gods. A very tall tree, the tallest that could be found was cut and stripped cleaned. With gratefulness to the mountain gods, this tree was erected in the center of Papantla. There are many versions of this story, of course common with myths, but this is a compilation of a wonderful fable. One dancer balances on the top of a very high pole, singing and playing a flute, which imitates happy birds. Four others, attached to the top with secure cables jump and spin, which is a thrill to witness. They circle the pole thirteen times in accordance to the years of the Aztec calendar, totaling 52 rounds. The flyers, before they jump, stand in the four directions of the planet and their spinning is to symbolize the creation of the earth and regeneration of life. Apparently the gods were so pleased by this ritual, they granted the village rain, which saved the land and the people.

The tradition continues in many locations in Mexico and we are very fortunate that Puerto Vallarta has been blesses with these remarkable “birdmen”. 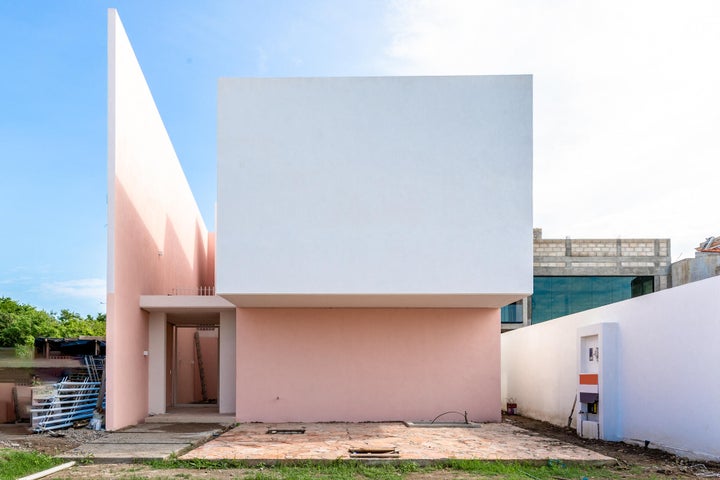 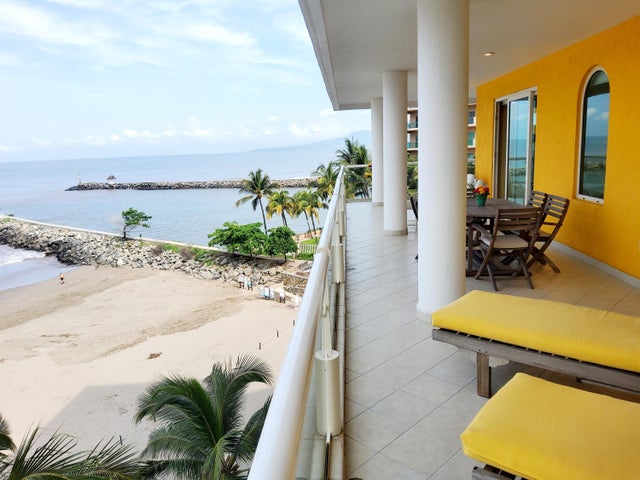 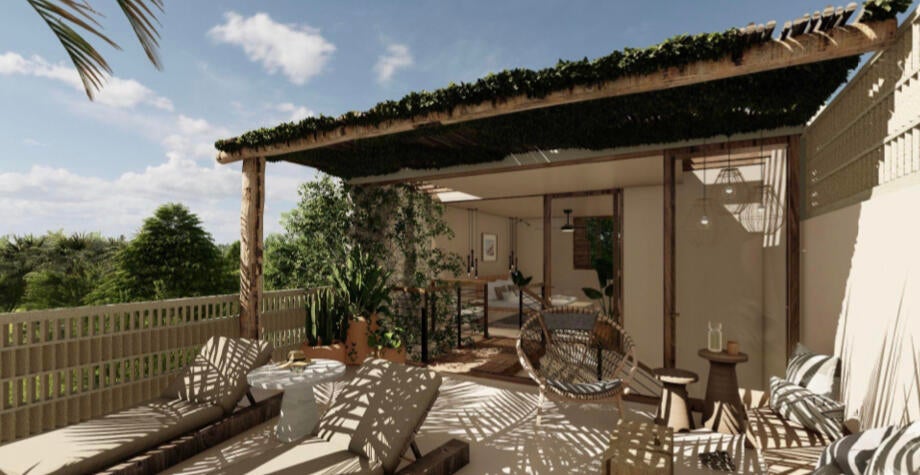 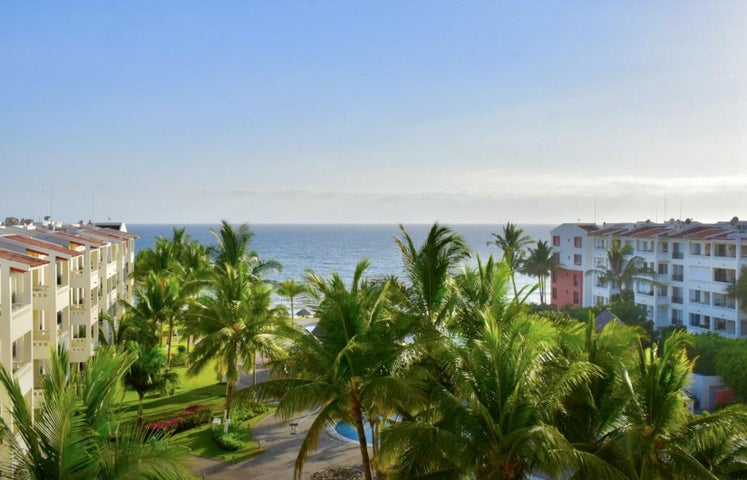 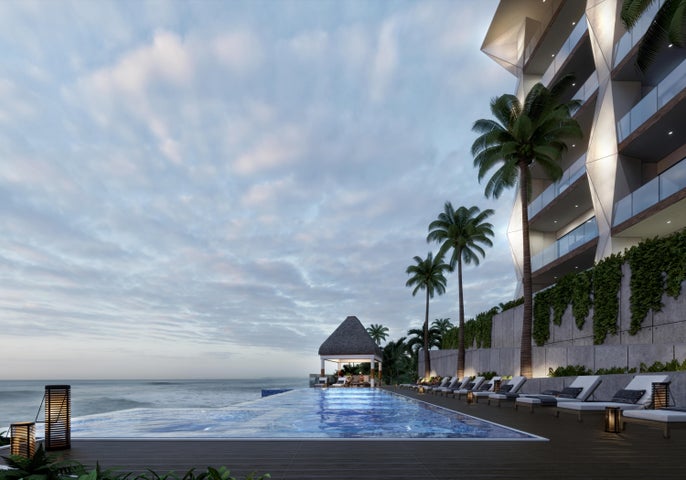