Who was Francisco Villa? 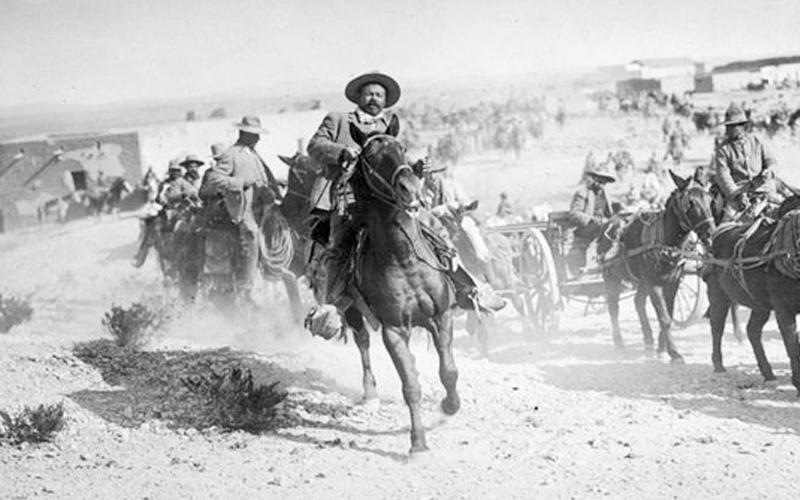 It’s fun to dress up as Pancho Villa and Emiliano Zapata for Halloween, Mexican Revolution celebrations in Mexico, and Cinco de Mayo in the US (they don’t actually celebrate this day in Mexico). If those donning costumes knew more about Pancho Villa, who was frequently referred to as the Centaur of the North, they may change their minds. Whereas Zapata’s army was more likely to be known as caballeros (gentlemen), Villa’s troops had a bloodthirsty, brutal side. During the revolution in Chihuahua, sixty female soldiers (soldaderas) were captured and one of them, still in possession of her pistol, tried to shoot Pancho Villa. The indignant Villa marched through the group of women inquiring which lady had fired the shot. No one would speak, all in defense of the others. Villa had them tied up “like stacks of firewood or barrels,” and dousing them with kerosene, lit the group on fire. The soldaderas did not beg for mercy. Instead they screamed in rage at the maniac who would go to such lengths to defend his male ego.

Villa, who changed his name from José Doroteo Arango Arámbula to Francisco Pancho Villa, was the commander of the Mexican army in the northern reaches of Mexico, while Emiliano Zapata, leading his Zapatistas, was the in charge of the south. They were very different leaders in many ways.

Little is known about Villa in his younger days but he liked to claim his true father was a well-known bandit, Agustin Villa, rather than the wealthy landowner who raised him, Agustin Arango. Villa was not a great scholar and didn’t waste time in school, lending his hand to his mother on their vast ranch after Agustin Arango died. Before becoming a revolutionary, Villa worked as a sharecropper, arriero (muleskinner), bricklayer and even as a foreman for the US railway. Led to a more adventurous life as a bandit, it was a natural ascendance to soldier, leader and commander of the Mexican army, a level he achieved due to his willingness to take chances others avoided.

Pancho Villa lost his final battles of the revolution. He turned to the not so lofty occupation of a mercenary, attacking a small US/Mexico border town, which turned into the Battle of Columbus in 1916. Villa consistently evaded capture by US Army General John Pershing, until Pershing was called back to Washington DC at the outbreak of World War l.

Pancho Villa was recruited to star as himself in Hollywood movies, and his popularity grew with corridas (ballads), the type of which we still hear to this day, aggrandizing cartel criminals as heroes and celebrities. In the end, after once barely escaping execution by firing squad and being pardoned by President Madero, Villa tried to involve himself once again in Mexican politics. He was assassinated in 1923, allegedly by order of the less tolerant President Obregón. 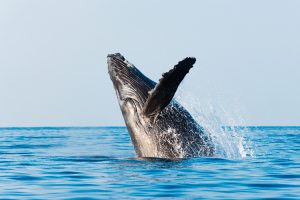 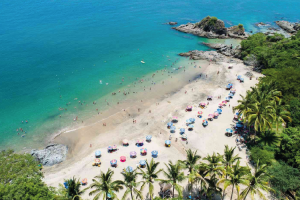 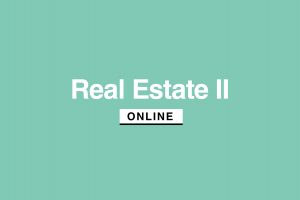