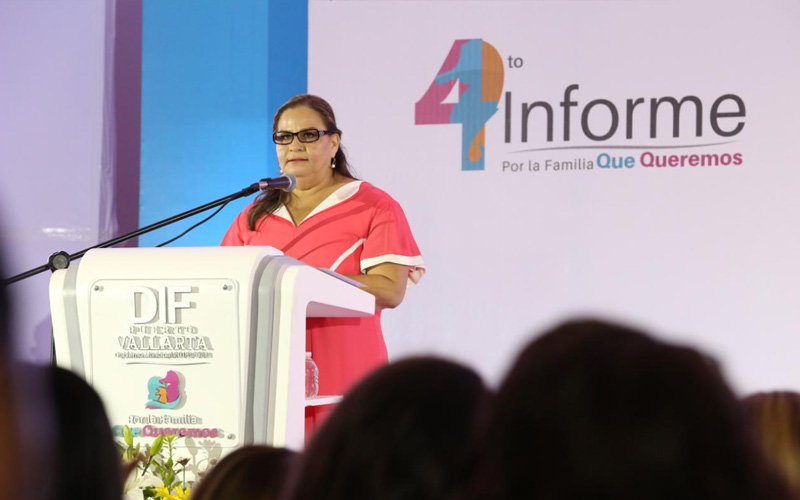 You may have driven by the DIF Community Center on the north end of Puerto Vallarta proper, and seen families and children playing outside or standing in line and wondered what this building holds. DIF stands for Integrated Family Development (Desarrollo Integral Familiar).

We’ve heard DIF referred to as the Mexican welfare system. Given the term welfare is defined as “the state of doing well especially in respect to good fortune, happiness, wellbeing, or prosperity,” DIF would definitely fall under that definition. Welfare is, after all, an attitude towards those in need on multiple levels. This institution in Puerto Vallarta and all of Mexico, aims to strengthen and develop the wellbeing of families. Founded in 1977 by Carmen Romano, the First Lady of Mexico and wife of President José López Portillo, the role was held by first ladies of Mexico until the year 2000, when the unmarried President Vicente Fox appointed Ana Teresa Aranda to the post. Local chapters are responsible for reporting to municipal presidents and governors.

Mexico should be recognized on the national stage for their focus, through DIF, and their public health programs for making the most progress, with twenty other nations, in reducing child mortality, at a decline of almost 60% in the past decade. Immunizations are largely responsible for this progress. This kind of success has been attributed to the proportion (94%) of fully immunized children under the age of five. DIF in Puerto Vallarta works hand in hand with the health department, bringing awareness to the need for vaccinations, along with ambitious radio and television campaigns.

DIF works with local shelters for women and children. Those who are abused, neglected, homeless are insured that everyone deserves a roof over their head and enough food to eat. Shelter homes (albergues) also provide clothing, education and other basic needs. DIF provides medical and dental services, in some instances hearing aids and glasses, plus legal counseling sessions to families and schools. In Puerto Vallarta, allegations of child abuse are taken very seriously and given a thorough investigation. Shelters also welcome aid from the community in the form of material donations and money. Agencies in the city work together to give needed assistance to teenage mothers, as well as provide recreational programs for children through social action centers, children’s centers, shelter homes and a variety of other public amenities. DIF is a government system that works unwaveringly for the people of Mexico. 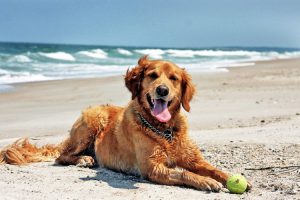 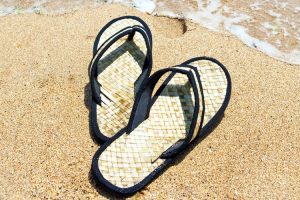 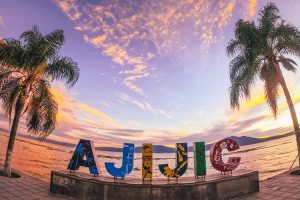