en
Home › AMPI-Blog › Vallarta Real Estate: What are the predictions for the USA Market?

Vallarta Real Estate: What are the predictions for the USA Market?

We are all interdependant and we thought this information may prove interesting.  Article reposted from www.forbes.com

In so many ways 2016 was an unprecedented, volatile and, for some, excruciating 12 months. And the housing market was not immune to the year’s whims. At the start experts anticipated a pick up in building activity, instead builders are still not producing enough homes. Meanwhile, home prices appreciated beyond expectations and mortgage rates toyed with record lows before crossing 4% for the first time in two years. “If the expectation was that the market would transition smoothly from deep red hot recovery to normal–that certainly didn’t happen,” says Svenja Gudell, chief economist at real estate data firm Zillow.

Nevertheless, Gudell and others argue that on balance 2016 was a pretty good year for housing. National prices finally crossing the previous 2006 peak, mortgage rates remained historically low and there were some signs that Millennials, a generation which some feared would never buy homes, are beginning to enter the market. Through it all the election loomed large. In 2017 we’ll see how profound it’s effects.

Here are eight things housing experts expect to see in 2017:

Prices rose every month last year (through October) with the largest gains coming in the later half and a 5.61% increase in national. Experts expect prices will continue their climb, but gains will slow. “We believe price increases will hold steady despite slowing sales growth, because homebuyer demand is stronger now than it was at the same time last year, and because we foresee a small uptick in homes for sale,” notes Nela Richardson, chief economist at real estate brokerage Redfin.

Wages are expected to grow in America’s big cities this year, but the share of homes affordable to someone earning the median income is not. This trend, which has stymied many aspiring to buy their first home over the past few years, will be intensified by a continued shortage in low- to moderate-priced inventory and rising mortgage rates. “The irony of the modern housing market is that the places where we are seeing wage growth are places where people can’t live because they are too un-affordable. There is a mismatch,” says Nela Richardson, chief economist at real estate brokerage Redfin.

A decade ago a mismatch like this would not have been so apparent because buyers could get subprime loans, but now high credit is a requirement. The percent of new listings in the lowest price tier of the market has declined nearly every month in the last five years. Experts agree that even if builders are more active this year, they are unlikely to significantly add to the starter home stock in 2017.

3. Mortgage rates will be volatile.

The two major political events of 2016 set mortgage rates moving in opposite directions. In June, the British vote to exit the European Union put rates near a record low. In November, the U.S. election of Donald Trump had the opposite effect, sending rates above 4% for the first time in two years. By historic standards rates are still low. In 2017 experts expect movement, but differ on where for the 30-year fixed rate will land. Estimates out there range from between 3.75% and 4.6%–not so far from where it is today.

“Mortgage rates going up is a bit of euphoria and optimism over [Trump’s] promise to lower taxes, increase infrastructure spending and drive 4% econ growth,” says Richardson. “As more details materialize and we get a realistic assessment, we will see rates bump around.” Notes Gudell: “If you squint at line you will see nice upward trend, but it will happen at a volatile pace.”

In December the Federal Reserve bumped short term interest rates o between 0.50% and 0.75%, the second hike in a decade. The 25 basis point move left rates low by historic standards and on did not have a huge impact on mortgage rates. However, the Fed’s policy makers indicated they anticipate three hikes in 2017, which could have a larger effect. That’s up from the two officials projected before Donald Trump was elected. That said, Fed projections can be taken with a grain of salt: they also originally thought they would hike three times in 2016. 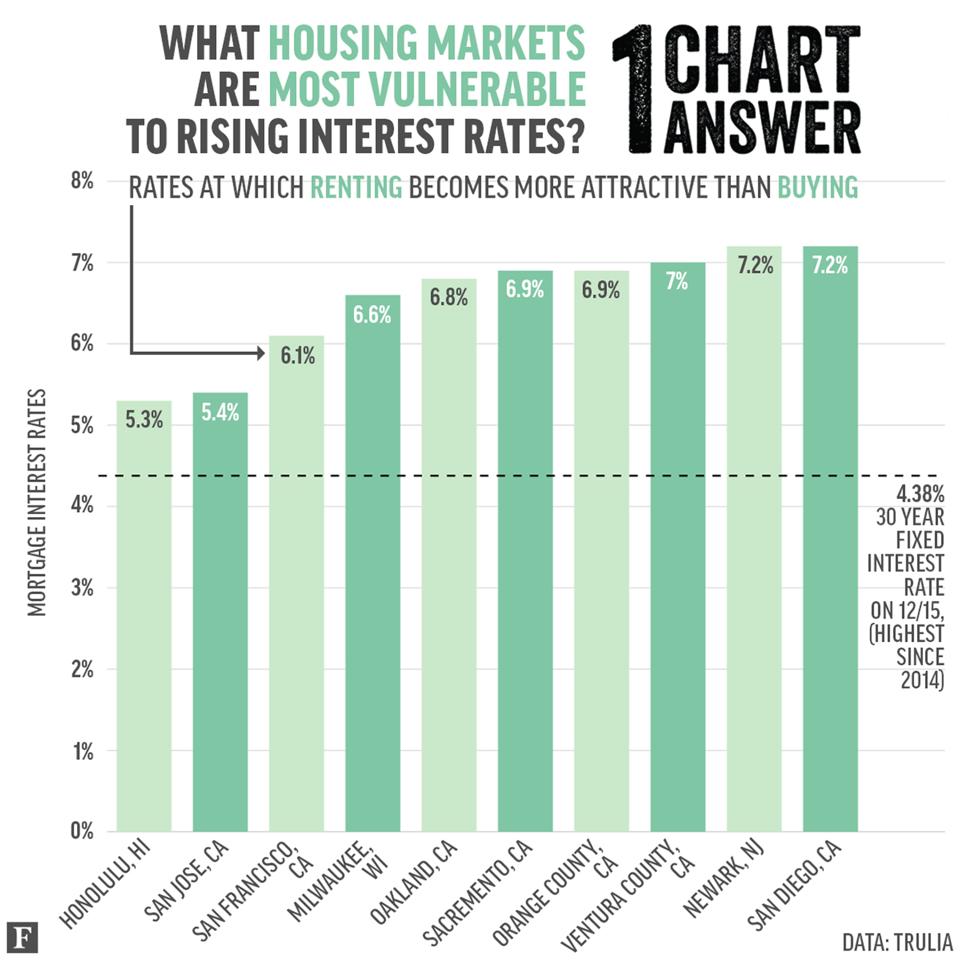 By and large early Trump administration priorities are not expected to deal directly with housing. However, the president-elect and his team have made it clear that they hope to roll back much of the post-crisis financial regulation laid out in the Dodd-Frank Act. In theory, this could open up banks to lend more freely to wide-range of would be buyers. Though not everyone is convinced this type of lending is the direction banks would go with any new found freedom. Meanwhile, there is speculation that Trump would return government-controlled mortgage companies Fannie Mae and Freddie Mac to private control. Investors have cheered the possibility, but some housing economists worry such a move would further restrict who could get credit to buy a home.

5. Supply will improve but remain short.

Declining inventory was without a doubt the defining feature of the housing market in 2016. It led to price appreciation, as well as a hyper fast market for buyers and discouraged would-be-sellers who feared entering the buying fray. A complete turnaround is unlikely in 2017, but there are some signs the coming year could see a small bump in housing supply–at least on the new home front.

Homebuilder sentiment picked up late last year, as many expect Trump to be a friend to the industry. Meanwhile, strong demand should also encourage building. “Controlling for the number of households in the U.S., housing starts are still only 55% of the 50-year average,” wrote Trulia Chief Economist Ralph McLaughlin. “The historical view looks like there’s also more room for housing starts to grow.” Construction, however, is unlikely to improve the affordability picture because there is a growing premium for new homes and most building in recent years has been on the high-end, since builders feel they can get a better return there.

When it comes to existing homes a phenomenon Richardson calls “rate lock” may constrain inventory. Homeowners who locked in a mortgage below 4% are likely to stay in low priced homes rather than upgrade, a pattern that last emerged when rates briefly rose in 2013.

According to Zillow half of all buyers are under age 36. Not every economist agrees with this assessment, however it is clear that Millennials will continue to make up a large and growing portion of the buyer pool. Of course much of this is due to the fact that Millennials–adults born after 1980–are now the largest adult generation and make up the greatest percentage of the workforce. Redfin expects Millennial homebuyers will move from the coasts to “inland markets” where starter homes are more affordable.

In 2017 sellers will maintain the edge over buyers as demand is expected to increase. In 2016 the typical homes stayed on the market for just 52 days, about a week faster than in 2015 and the fastest year since Redfin began measuring in 2009. The brokerage expects 2017 to be even faster. 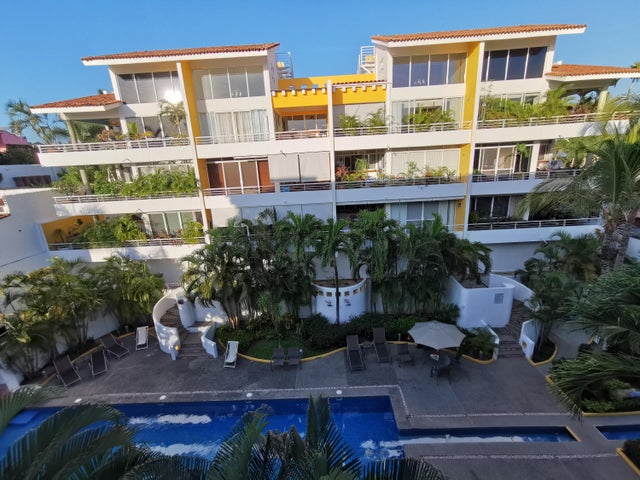 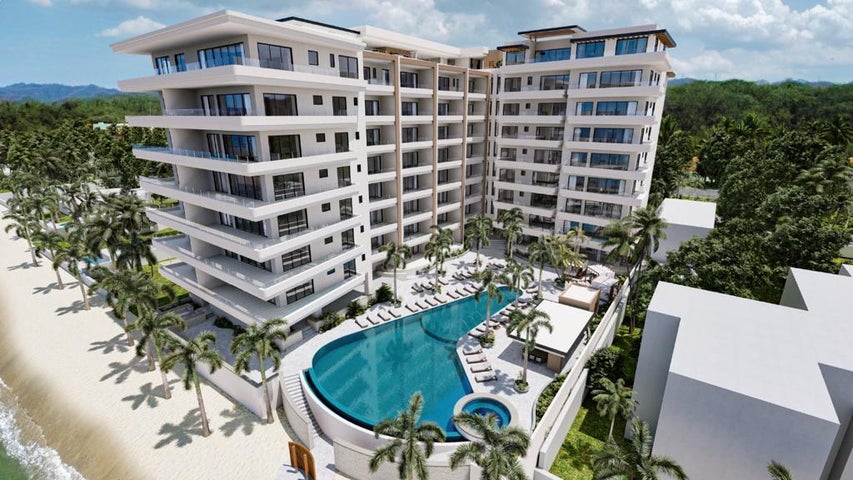 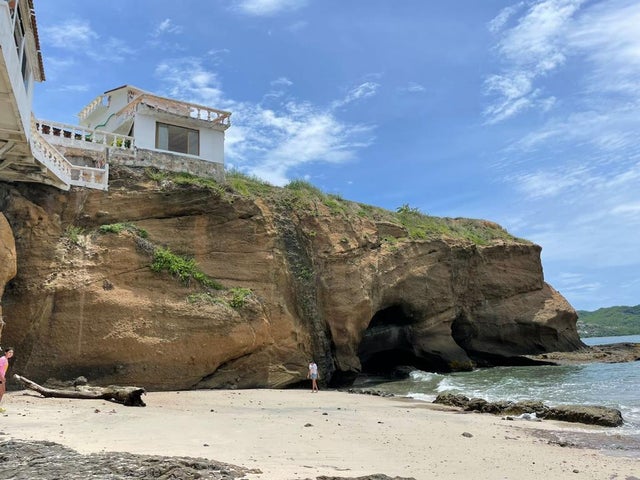 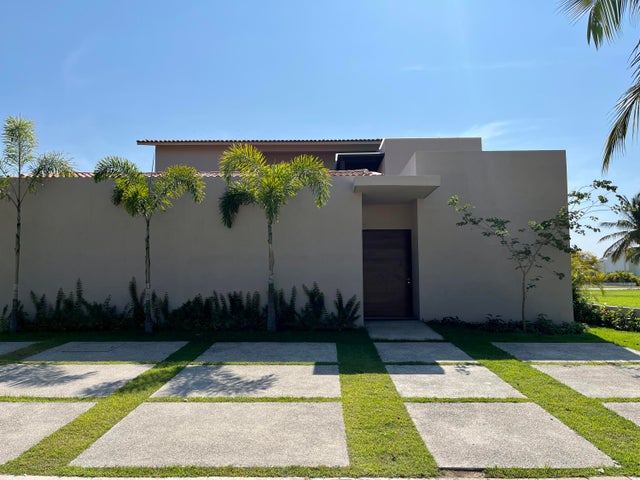 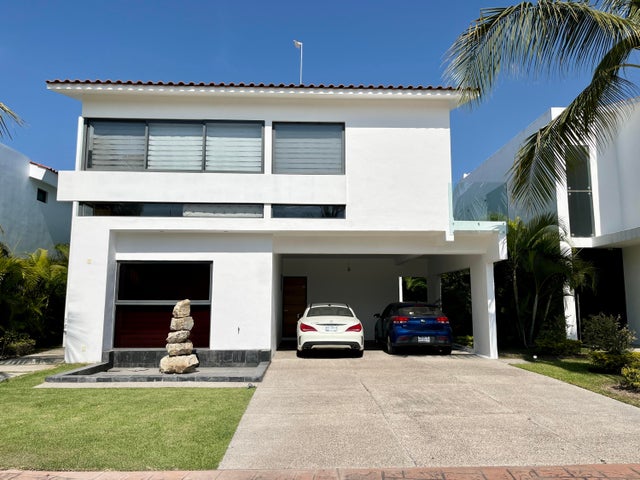 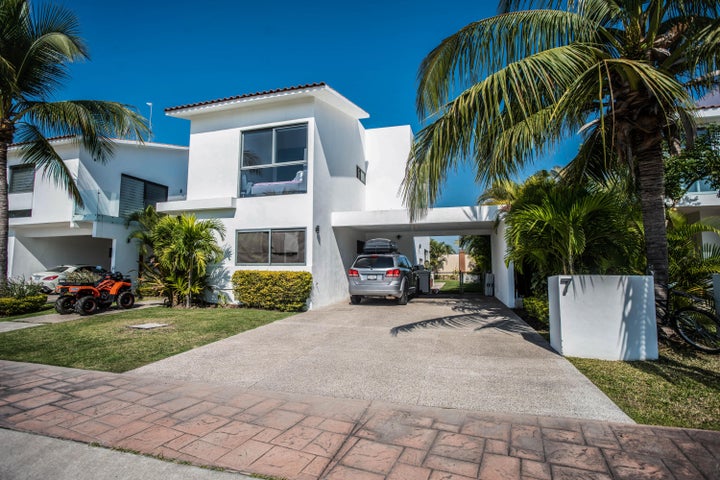