Animals You May See in Puerto Vallarta

We’ve been repeatedly asked by prospective visitors just what kinds of animals they are likely to see in Puerto Vallarta. It’s a jungle, of course, with mountains as backdrop, so the variety is quite amazing. Creatures in the midst of all the action of the city are slightly different from what shows up on the outskirts. With construction going on in the downtown/Romantic Zone, some small animals can be rousted out of their homes but normally scurry away as quickly as possible.

Ants are ubiquitous in any home in Puerto Vallarta, no matter the height, but they are nothing more than annoying. Cockroaches may show up occasionally and can be swept out the door. Spiders and scorpions might scare the jeepers out of someone but they, too can be dealt with using a broom or the old glass jar/cardboard trick and deposited in the great outdoors. Don’t step on them, especially in flip-flops; it’s risky and unnecessary. Geckos are your friends and they are in every home. Birds serenade us from sunrise with distinctive songs and chatter. Bats swoop around at night and take care of unwanted mosquitoes and other flying insects. Snakes are here but rarely sighted. Iguanas can be seen in trees and sunbathing on rocks and we have had them lounging around the pool. They scuttle off with sight of humans. Crocodiles in the Marina are not unheard of and we highly recommend keeping pets on leash, in general. We don’t know of any human encounters but are aware of two sad incidents involving dogs.

Speaking of dogs, there are many, and efforts on the part of those who have made Puerto Vallarta their home, along with the help of locals and some very compassionate veterinarians to limit reproduction, has lowered the population somehwat. Same with cats.

The coatimundi, known locally as a tejon, is a very common site in outlying neighborhoods, as well as the opossum (tlacuaches) and over the years we have seen a couple armadillos. You don’t have to go to the farm to see farm animals such as cows, horses, mules, chickens. It’s not unusual to find them in small pockets all over the city. Jaguar and ocelot are native to Puerto Vallarta but they won’t venture into town.

What we have learned about most of these indigenous creatures is that they live among us and we are not commonly aware of them until we move into their territory. 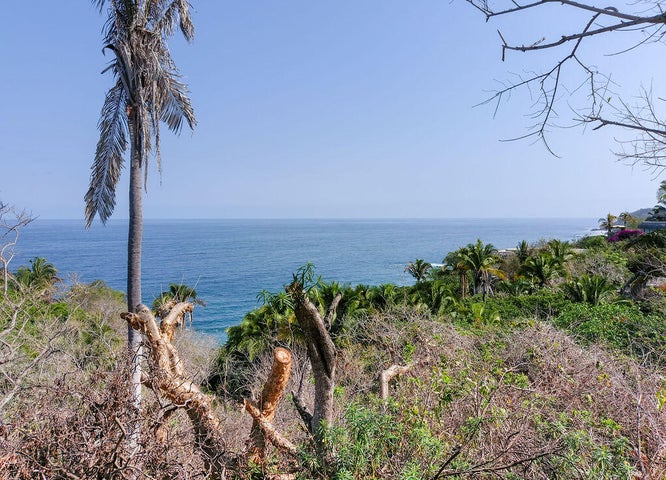 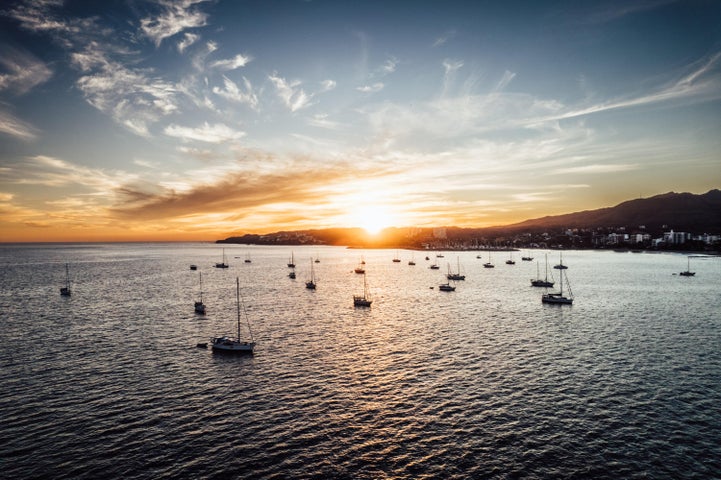 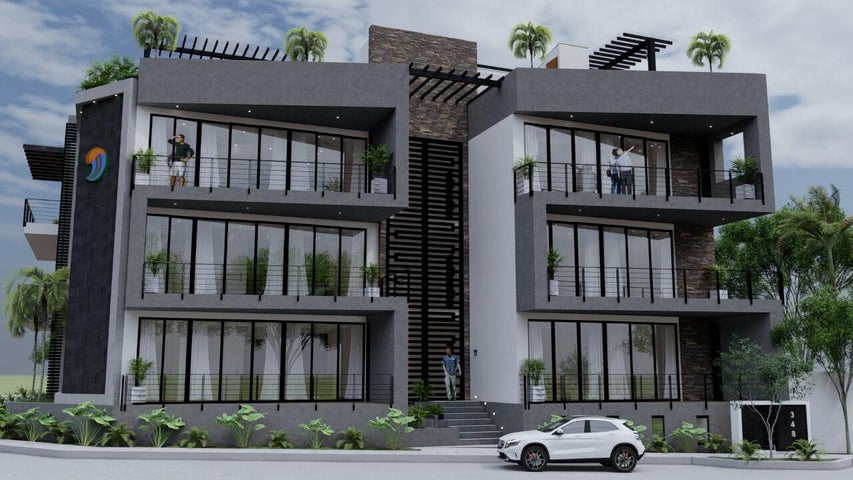 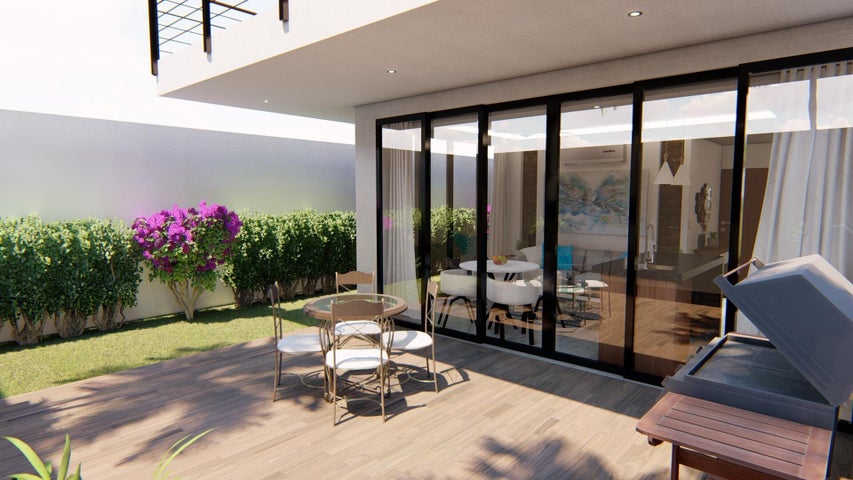 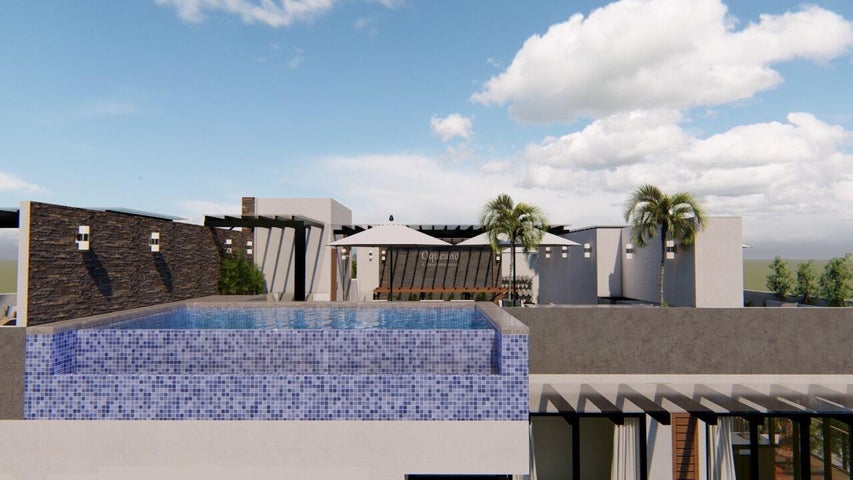