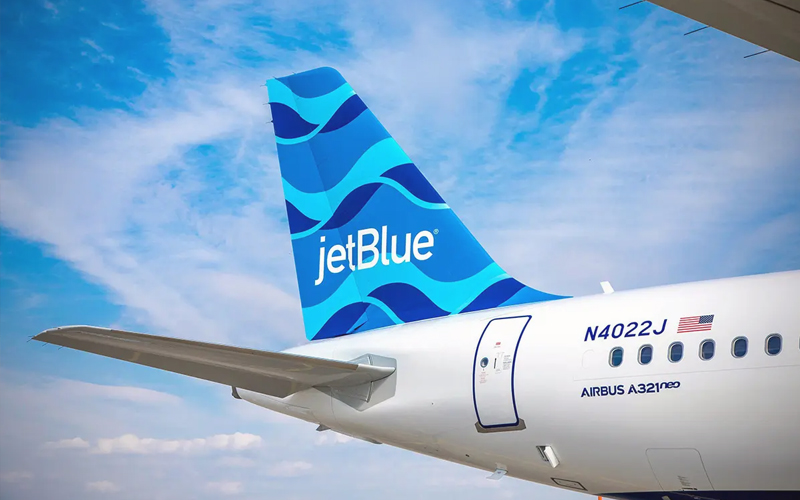 With daily flights, the US airline will offer availability for 1,050 passengers per week.

As part of its expansion plans to cover the northwestern United States, JetBlue airline announced that as of February 19, 2022, it will begin operating its new daily flights from New York to Puerto Vallarta, which means positive news for this important tourist destination, which continues to increase in its area operations.

Puerto Vallarta is ready to receive all visitors to New York and its metropolitan area during the winter period of 2022, which will help to have a remarkable rebound in tourist activity. It also opens the possibility of connecting with more cities on the east coast of the United States, including Boston, which is the second most important hub in the region.

The New York metropolitan area has more than 27 million inhabitants and is an important market for Puerto Vallarta.

“We are very excited to receive this new JetBlue flight from the Northwest region of the United States, which has travelers who during the winter season are looking for a getaway to warm and hospitable destinations, and also have a great diversity activities and gastronomy, qualities that we have in the port ”, assured Luis Villaseñor, director of the Trust for the Promotion and Tourism Advertising of Puerto Vallarta.

The New York market and its metropolitan area is of high purchasing power, which invests in several trips throughout the year, especially in winter, plus what it represents in demand for seats through the bank of connections that the airport may generate. from neighboring cities.

Scott Laurence, the airline’s Planning Manager, highlighted that “with the Northeast alliance we can finally offer travelers in New York what they have been asking for for years, more JetBlue services and cheaper fares to highly desired destinations.” what “our global alliances are designed to increase our network and benefit our customers,” he stated.

In addition to this new route with JetBlue from New York, Puerto Vallarta maintains an important presence in the eastern United States with connections from Atlanta, Charlotte and Newark.

It was recently announced that Puerto Vallarta once again reaffirmed its leadership and positioning in the US market, since based on the latest report from the travel analytics firm ForwardKeys, the destination led the growth in the sale of flights at a national level with a 68.5%. 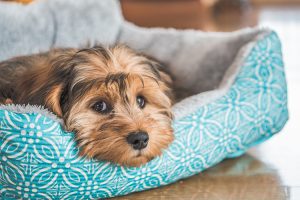 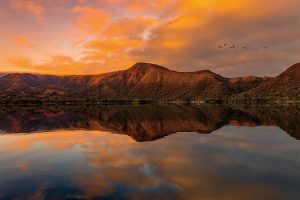 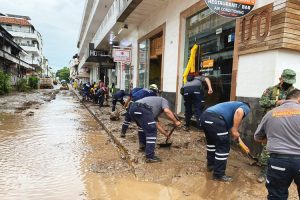 Nora Huricane in Puerto Vallarta: How and Where to Help
Read more 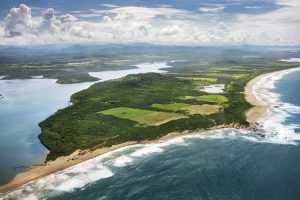 We invite you to the next Flex Mls 2 class, taught