en
Home › Puerto Vallarta › Hey Vallarta… What is That in the Water?

Hey Vallarta… What is That in the Water? 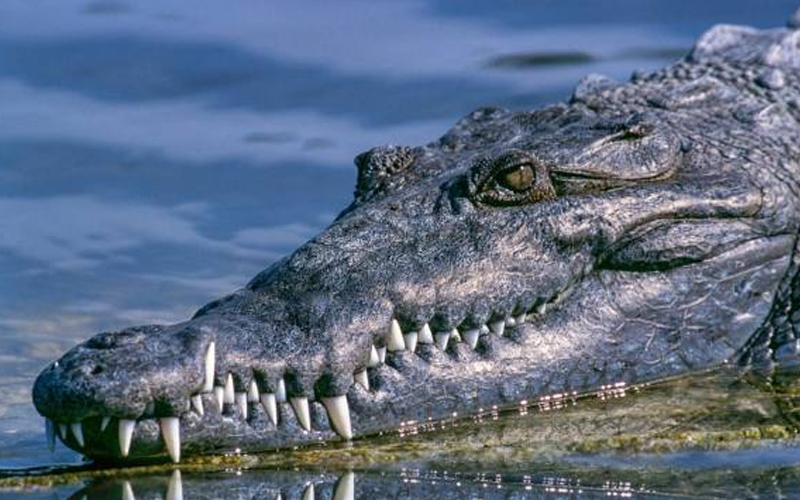 We actually have very limited reports of crocodile attacks in Puerto Vallarta. There’s a simple reason for this: crocodiles rarely attack humans.

Crocodiles are, however, very interested in four legged mammals and we are personally aware of incidents where pets were taken by these large prehistoric-like reptiles. It’s difficult to refer to such events as attacks. Snatch and dash would be more descriptive. Crocodiles don’t make a habit of hiding. If there’s one in the vicinity, they are sure to be noticed, but they aren’t super visible, don’t make noise and prefer to hang out just below the surface in the water. They’re primarily found in fresh water but have no problem drifting out to sea for a short cruise, especially during the rainy season. Crocodiles can be found inland by up to twenty miles.

Crocodiles are often mistaken for logs floating on the surface close to the shoreline. We’ve seen this strange phenomenon and can attest to the fact that from afar, it’s hard to distinguish. We can also say the main result has been a test of speed-swimming skills for those in the water; and for those on land, an assessment of foolishness in regards to photography proficiency. Remarks of “how big do you think he is?” are clearly audible, rather than statements making sense, such as “let’s put a distance between ourselves and that thing that looks to be about 16 feet in length.”

It’s interesting to know the only natural predators of crocodiles are the two-legged type. They have no other enemies on land or sea. Though they aren’t particularly swift when walking on land, they can swim up to speeds of 20 mph (30kph), especially if pursuing prey or escaping perceived danger. Mamas, of course, are more aggressive than male crocs, for obvious reasons. Though they do lay eggs, they are unlike turtles in that crocodiles must help their baby hatchlings out of the ground, digging a hole for their release. Baby crocodiles are about 8 inches (20 cm) in length and several can have a ride at once on mama’s back to the safety of water.

In Puerto Vallarta, there are two destinations for viewing and learning more about crocodiles, which we highly recommend. They are the University de la Costa Preserve, just south of Flamingos (where the huge golf ball can be seen from the highway). The other is the Estero el

Salado Sanctuary, just north of the large mall – Galeria Liverpool. Both are a quick turn off the main highway – Carretera Francisco Medina Ascencio.

Be wise and keep your pets on a leash when walking by the rivers or sea.