Flying to Puerto Vallarta and Riviera Nayarit With Pets 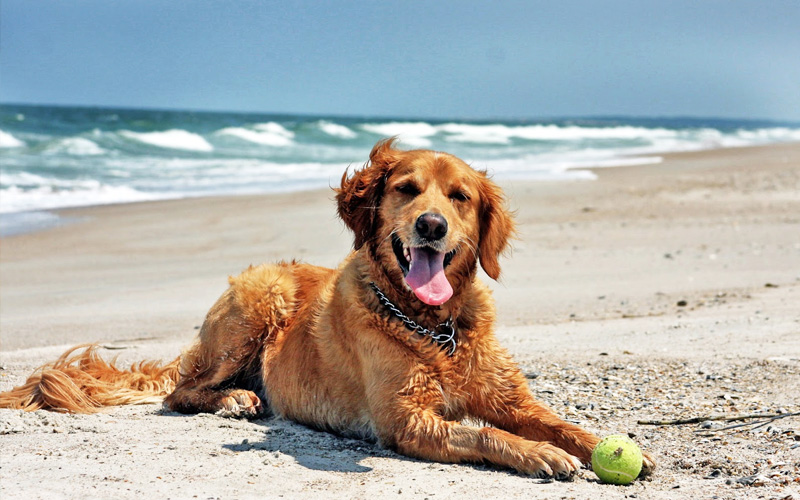 There have been some new regulations in the past year regarding flying with in-cabin pets. We want to keep everyone updated as it would be a miserable experience to arrive at the airport, with Fifi and Fido ready to go, only to be told they won’t be allowed on the plane.

Several major airlines have tightened their guidelines on flying with pets and service animals, both of which can fall into seriously different categories. There have been some regrettable incidents with passengers vs. pets and this has unfortunately caused airlines to take a second look at their procedures. In 2019 on a Delta flight, a military veteran was mauled by a 50-pound dog that was sitting in a fellow passenger’s lap (an egregious departure from Delta policy) resulting in a lawsuit against both the airline and dog owner. Delta has banned pit bulls and animals under the age of four months, regardless of whether they are claimed as pets, service or support animals. Sadly, much of this has been caused by travelers avoiding fees for their pets by claiming them as certified support animals. Certification is as simple as going to a website and printing out a document.

There have been incidents that have hit the media with little restraint on what is actual news, but in one case a passenger at Schönefeld Airport in Germany insisted his fifteen inch boa constrictor was a support animal, after he tried to slip it onboard unnoticed in his pants. When customs pulled him aside, curious to the unnatural bulge in his trousers, all joking was put aside and the animal was confiscated and taken to a rescue center, the passenger boarded and was given a hefty fine, giving a whole new meaning to support.

This doesn’t mean you can’t bring your furry friends while vacationing or traveling to and from your home in Puerto Vallarta. This isn’t going to stop over a million people annually who travel with their pets, and bona fide service and emotional support animals. What it does mean is that you need to be fully aware of the rules and regulations of each airline of which you book tickets. All of the airlines spell out their rules in great detail on their websites, so there is no excuse in not having the knowledge. If you have further questions, make use of the 1-800 number.

More precise rules now govern what is regarded as a service animal. They are not considered pets, and must be [individually trained or able to provide assistance to a person
with a disability] and be able to prove if so demanded, according to the Department of Transportation. These animals can fly for free, just as an airline wouldn’t charge someone for bringing an oxygen supply on board. However, with both items, there are certifications and standards to be followed.

All airlines have taken these new rules into consideration and have made many changes; we highly recommend calling the airline directly to be absolutely certain before booking your flight to Puerto Vallarta. If you are traveling with a support animal, such as a guide dog, it is imperative you contact the airline at least 48 hours in advance. They will let you know their requirements, which will include certification from a medical or mental health professional, as well as veterinarian certificates that confirm the health of the animal and up-to-date vaccinations.