All about Airbnb and new lodging tax in Jalisco 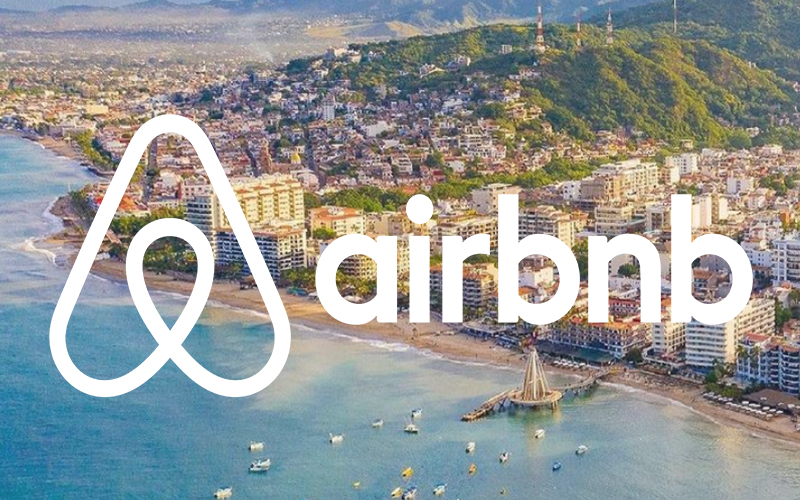 Starting in February Airbnb will pay the ISH in Jalisco

Earlier this month, the Governor of Jalisco, Enrique Alfaro Ramírez, announced that the State Secretary of Tourism signed an agreement with Airbnb so that this world-class platform has registration in the state and, starting in February, contributes with the Tax on Lodging, which will go directly to tourism promotion.

Likewise, the company will contribute to the creation of a statistical information portal, called Portal de la Ciudad, so that the state can learn about new tourism trends and other relevant data for the development and dissemination of the entity’s tourism offer.

It is worth mentioning that the Secturjal and the Airbnb travel platform signed a Memorandum of Understanding (MOU) in December of last year that includes, in addition to tourism promotion, the innovative regulation of the activity, exchange of statistical information, and work with hosts.

In addition to this, they will collect and pay the Lodging Tax in the entity; In addition, it is contemplated carrying out a joint analysis and monitoring of public policies, with the aim of promoting innovative regulation for short-term accommodation services, including that offered by digital platforms, as well as its fiscal implications.

It is also expected that with the agreement, a promotion program will be developed so that more people from Jalisco participate in the tourism industry as hosts, as well as in the promotion of local destinations.

Luis Villaseñor Nolasco, director of the Puerto Vallarta Tourism Trust, reported that the collection of the Lodging Tax from Airbnb would mean more income to the budget for the tourist promotion of the destination, around 5 million pesos more per month. 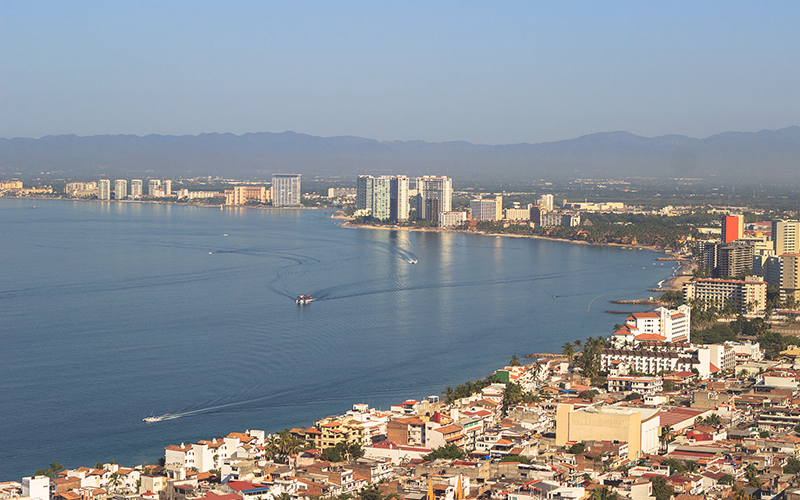 He commented that this achievement is good news, because just in 2019, Puerto Vallarta was among the first three most sought-after places to stay through this platform.

“For this platform, our destination is very important not only in national but also international terms. It also has a very important inventory in the region, around 7,500 units, of which in Puerto Vallarta there are a little more than 5,000.”

So the expectation is that this resource that is collected from February pays 40% of what has been budgeted annually and this can represent a minimum of 5 million pesos per month, although it can be more.

“We know that on the platform there is a lower price up to a high price, but it comes under the profile of how the destination hotel business is with a european plan, this means that the rate is set at over 100% and this could pay for higher income of 3%”.

In other words, this will help to recover new markets, but it will also be paying for tourism infrastructure issues, as it was with the laterals last year, but there are more projects.

In Puerto Vallarta, it is estimated that once Airbnb pays said tax, this would mean 30% more of the promotion budget for this city.